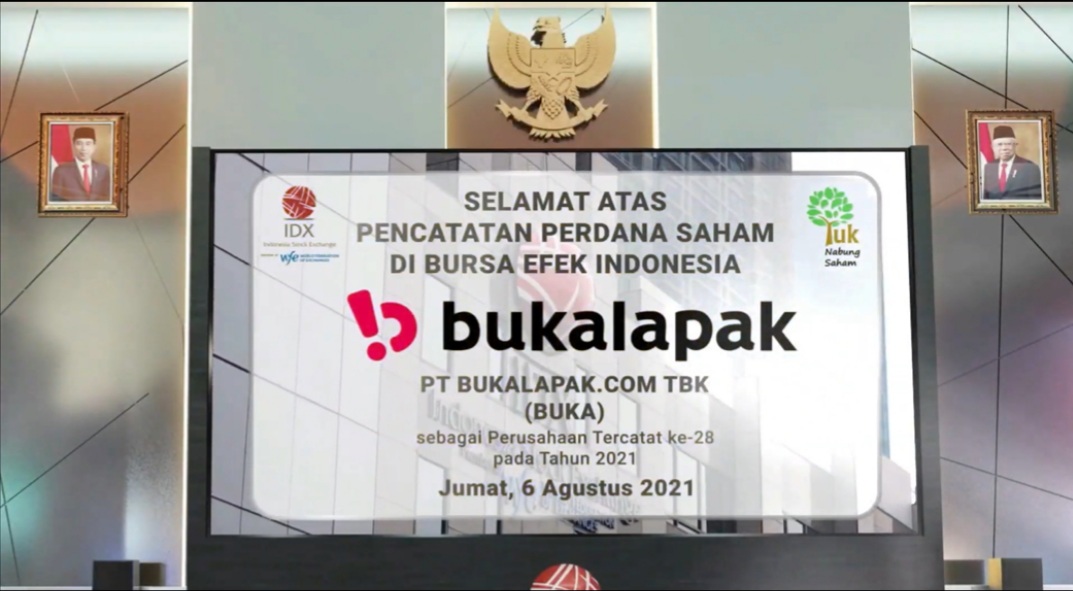 Assegaf Hamzah & Partners acted as the Indonesian legal counsel to PT Bukalapak.com Tbk., an Indonesian-based technology company founded in 2010 focusing on helping to create a fair economy for all, on its IPO on 6 August 2021. Bukalapak offered 25,765,504,800 shares with an offering price of IDR 850/share. The shares are also offered to international investors under Rule 144A/Reg. S of the US Securities Act 1933. The proceeds of the IPO, which is approximately IDR 21.9 trillion, will be used to strengthen Bukalapak’s financial position, enabling it to continue to invest in various products and services to drive further performance, profitability, and sustainability. This IPO is historical, not only because Bukalapak is the first multi-commerce company to list in the IDX but is also the first homegrown start-up unicorn to go public in Indonesia and Southeast Asia. The IPO is also the biggest in Indonesia’s stock exchange history.

Tunggul mentioned, "with its unique business model and the IPO, Bukalapak leads the way for other e-commerce and local unicorns in Indonesia in revolutionising the digital space in Indonesia." Renaldi added, "for us personally, it was an honour to assist the Bukalapak team in this historical and groundbreaking transaction. "

Quoting from Bukalapak’s press release: “We are truly grateful that the Initial Public Offering (IPO) has been conducted according to plan. Today, in the middle of a special month for the people of Indonesia, Bukalapak has been officially listed as a public-listed company on the IDX. This has been possible due to support from all key stakeholders including the Government of Indonesia, the OJK, IDX, our employees, our Mitra and sellers, as well as other parties who have continuously supported us. On this occasion, we would like to express our deepest gratitude for the tremendous support Bukalapak has received”, said Rachmat Kaimuddin, Direktur Utama PT Bukalapak.com Tbk.

He continued by saying, “Although Bukalapak’s IPO was carried out in the middle of the COVID-19 pandemic, interest in Bukalapak’s shares remains high. This reflects the trust in Bukalapak, a company that focuses on empowering the MSMEs, which are primary drivers of the Indonesian economy and key to our country’s economic potential. Through this IPO, we in Bukalapak believe we would be able to push the growth of MSMEs to the next level”.