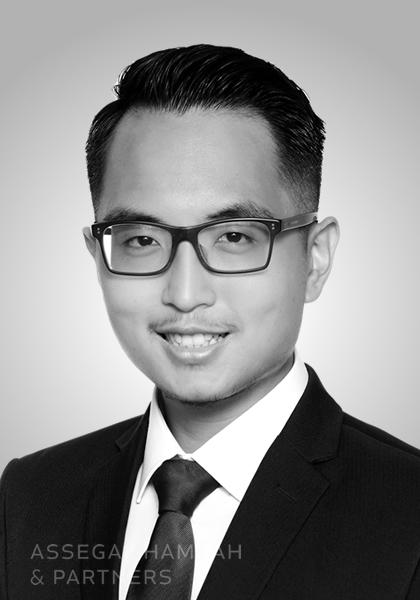 Michael started his legal career when he joined AHP in 2019. Since he joined, he has focused his practice on international and domestic arbitration, commercial litigation and property transactions. Prior to joining AHP, Michael worked in another reputable law firm in Jakarta, Indonesia.

Foreign and of Counsels