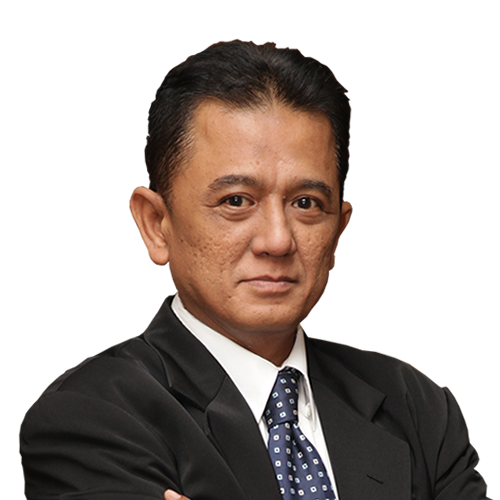 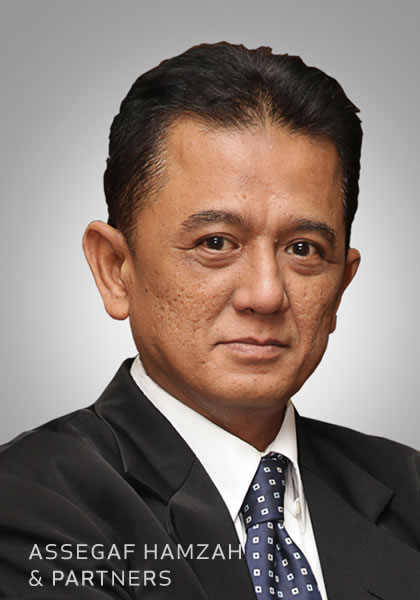 In the past, Chandra was intimately involved in advising the Indonesian Bank Restructuring Agency (IBRA) in its efforts to restore the domestic banking sector to health following its virtual collapse in the wake of the Asian Financial Crisis of 1997/1998. During this time, he acted for IBRA in a number of high-profile cases between 1998 and 2000. Most notable of these is undoubtedly his representation of IBRA in the Bank Bali case of 1998.

In the anticorruption arena, Chandra established his credentials as a member of the Attorney General's Office’s Anti-Corruption Joint Investigation Committee in 2000-2001. Following a tight selection process, including vetting by a select committee made up of respected legal scholars and practitioners, in 2007, he was appointed by the President, on the recommendation of the House of Representatives, as a commissioner of Indonesia’s high-powered anticorruption authority, the Corruption Eradication Commission (KPK), where he later served as vice chairman.

Since returning to the firm, Chandra has been instrumental in establishing our anticorruption compliance practice, which provides advice on compliance with both Indonesian and overseas anticorruption legislation, such as the US Foreign Corrupt Practices Act and the UK Bribery Act. Chandra’s commitment to good corporate governance was also displayed and demonstrated during his tenure as the President Commissioner of PT PLN (Persero) in 2015.

Recently, he assisted the Indonesian Deposit Insurance Corporation in the preparation of an assessment on alternative bank resolutions and protocol for handling/aiding failed banks. He also assisted Bank Indonesia in setting out regulatory framework for the use of a national standard chip card specifications and PT Bank Mandiri (Persero) Tbk., in setting up a joint venture company which is engaged in end-to-end acquiring card business activities.