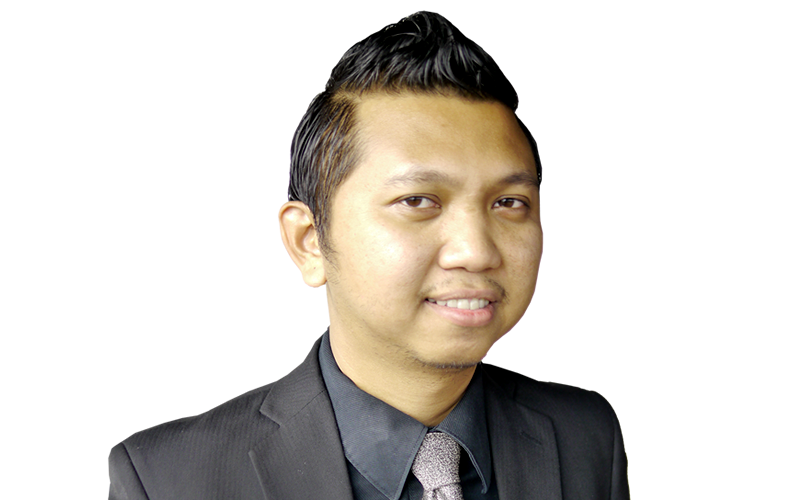 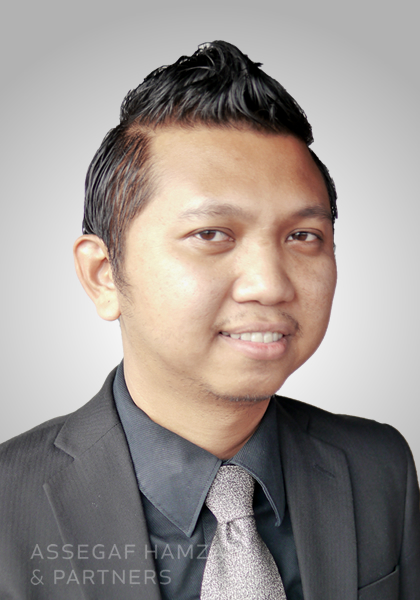 A junior advocate, Heru has amassed a considerable amount of courtroom experience since joining the firm, including working on a number of high-profile forgery and fraud cases.

He also has appeared before Indonesia’s Constitutional Court in a number of cases involving electoral disputes and constitutional challenges.

Heru holds a bachelor of law degree, majoring in international law, from the Indonesian Islamic University, and an advocate's professional training certificate from the Indonesian Bar Association (Peradi). A gifted student, he received an award for his academic achievements in 2010 from the UII Law Faculty. He was also an active participant is student affairs at college, including serving as a member of the UII team at the World Universities Debating Championship in Antalya, Turkey, in 2010, as well as sitting on the selection committee for the Indonesian delegates to the 2009 World School Debating Championship in Mamuju, West Sulawesi.