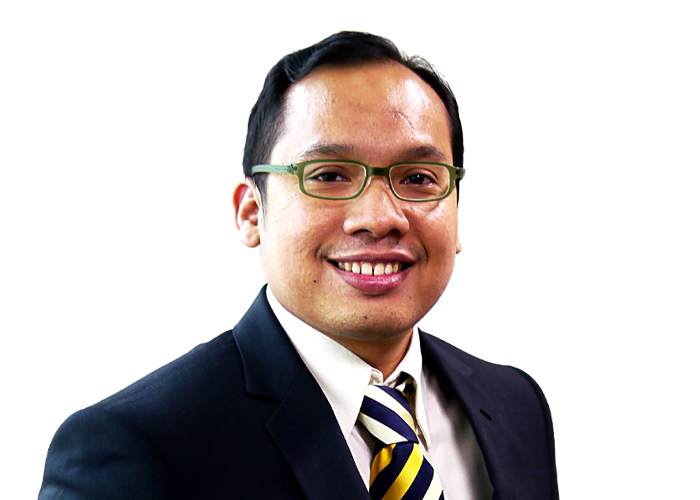 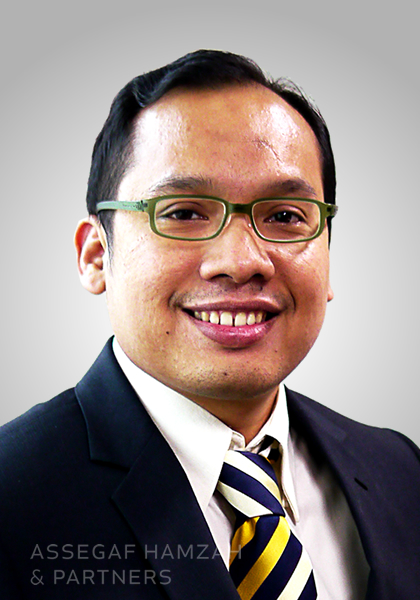 Area of Practice
Competition Law
Qualification
Education
Albert’s main area of practice is competition and antitrust law. Since joining the firm in September 2014, he has regularly advised clients on a broad spectrum of adversarial and non-adversarial competition law matters including vertical restriction, cartel and merger control issues. Soon after joining the firm, he was trusted to lead a competition audit project for a major multinational company in consumer goods, where the audit team consisted of Assegaf Hamzah lawyers and economists. He was also a member of litigation team representing Angkasa Pura I, one of two state-owned airport operators in Indonesia, in an investigation by the Indonesian Competition Commission (KPPU) into alleged abuse of dominance position at Bali International Airport. In addition to that, he has advised on distribution agreement and merger control matters for firms operating across a variety of industries, including heavy machinery, medical devices, bancassurance, digital content, financing, cement, and automotive.

He worked for several years with Rizkiyana & Iswanto, a leading Indonesian boutique antitrust firm that merged with Assegaf Hamzah in 2013. During his time at Rizkiyana & Iswanto, he gained extensive experience across a wide variety of antitrust matters. Following the adoption of the Indonesian Merger Rules in 2010, he was in charge in handling merger control cases at the firm, where among others, he led the team for notification before the KPPU of GDF SUEZ SA (for acquisition of International Power Plc) and notification of Ingram Micro Inc (for acquisition of Brightpoint Inc). He was also a facilitator representing the firm at a number of antitrust training courses for businesses, lawyers, and law students.

With an educational background that is not confined to law, but also encompasses economics, Albert has played a vital role in preparing economic analyses and defenses in every antitrust case in which he has been involved. His role in providing antitrust-related legal and economic analyses increased significantly after he returned in 204 to Assegaf Hamzah with a master’s degree in law and economics from the European Master Law and Economics Program, as part of which he studied at three different universities (University of Bologna, University of Hamburg, and Erasmus University of Rotterdam) as part of the Erasmus Mundus program.

He has contributed writings to a number of publications, including Dominance 2010, Merger Control 2012 & 2014 and Cartel Regulation 2012 & 2013 – Indonesia chapter, all of which are published by Global Competition Review. Most recently, he was a contributor to Indonesian Competition Law, published by LexisNexis in 2014.