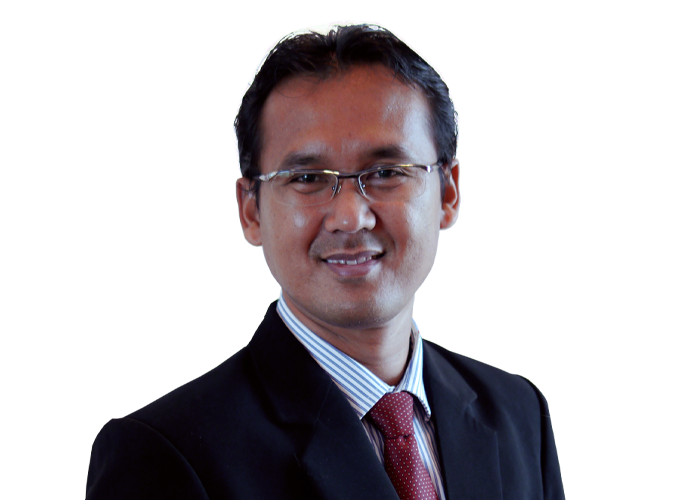 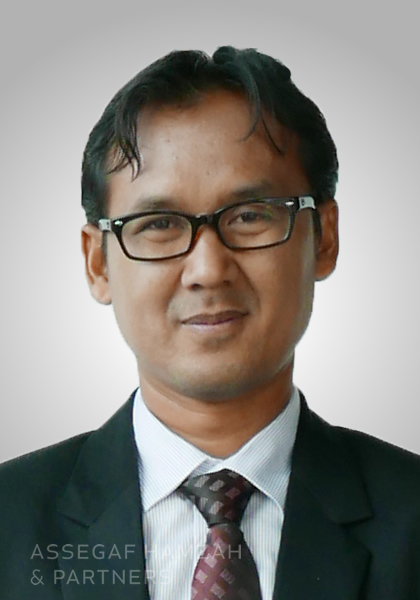 Area of Practice
Dispute Resolution Competition Law
Qualification
Education Licensed
Membership & Associations
Asep is a seasoned commercial litigator whose diverse practice focuses on competition, employment and bankruptcy matters, the areas of the law where he has specialised in since commencing his professional career in 2004.

Asep has also worked on a ground-breaking class action in the telecommunications sector, which involved a claim against a number of telecommunications companies based on KPPU's finding that these companies had breached their obligations under the Indonesian Consumer Protection Act.

In the employment arena, companies of all sizes turn to Asep for assistance with a variety of labour and employment matters. Asep has represented employers and executives in litigations in the Indonesian district courts as well as the Industrial Relations Court, in various matters including a tort action related to allegation of appropriation of employees and dispute with employees over working hours.

Asep is also regularly invited to speak at trainings and conferences on competition law, consumer protection, bankruptcy and suspension of payment, as well as corruption issues.