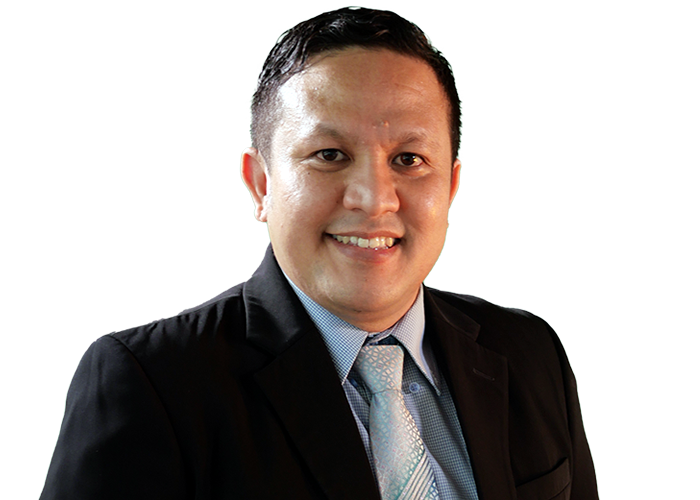 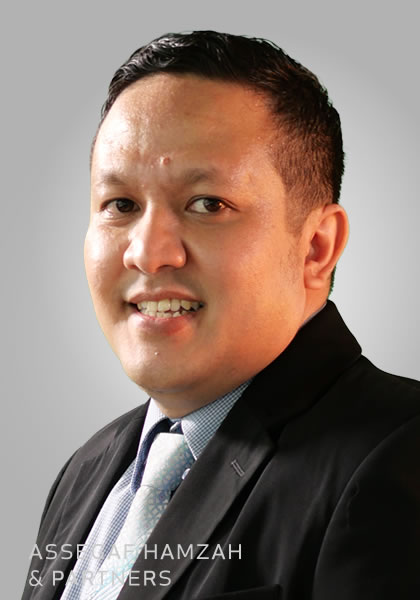 Area of Practice
Competition & Anti Trust
Qualification
Education
Publications
Aulia joined AHP in 2015, after spending seven years as an investigator in the Indonesian Competition Commission (KPPU). Since then, he has enriched the AHP competition practice group with his insight as a former investigator and his involvement in formulating KPPU regulations and guidelines on mergers and acquisitions.

In the KPPU, Aulia was a lead investigator for investigation and M&A assessment. During his time there, he was involved in the investigation of 32 cases and assessment of 68 pre- and post-merger notifications from various industry, including transportation, palm oil, fuel, broadcasting, telecommunications and aviation. His past role allowed him to provide a unique angle for clients as he understands the intricacies of the commission’s assessments, functions and viewpoint.

In addition to the KPPU, Aulia’s experience also included a stint as a compliance supervisory officer at Indonesia’s money-laundering watchdog – the Indonesian Financial Transaction Reports and Analysis Centre (PPATK). During this time, he was the speaker of several seminars on money laundering, in addition to being closely involved in the drafting of PPATK regulation on reporting procedure.

In AHP, Aulia is an active member of the competition practice group and has worked on a number of merger and competition analysis projects and a high-profile cartel case in the poultry industry.

Outside of his legal practice, Wisnu has acted as a facilitator in many competition compliance training programs, in addition to contributing to notable publications, such as the Cartels and Leniency Review, 7th Edition (2019) published by Law Business Research, London.