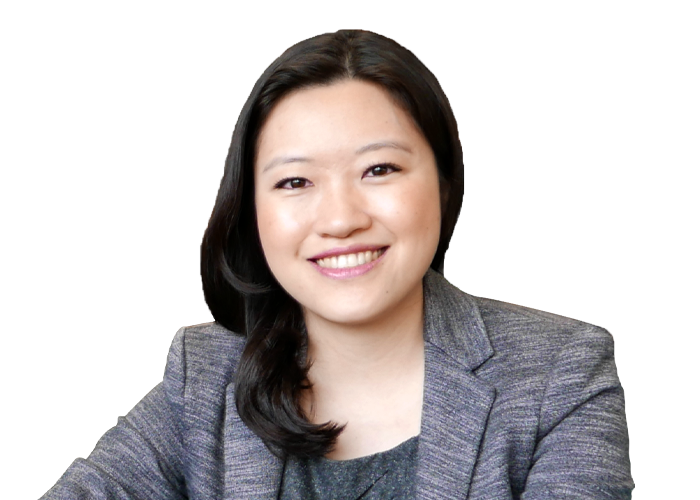 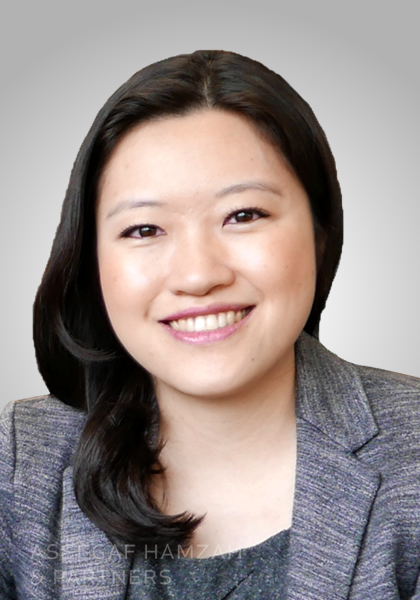 Area of Practice
Mergers & Acquisitions
Qualification
Carol has been a member of the Malaysian Bar since 2008. She was called to the Bar of England and Wales in September in 2005 and is a member of the Honourable Society of Lincoln’s Inn, England. She has been working with AHP since 2015 and is registered as a foreign advocate with the Indonesian Advocates Association (PERADI).

She has been practicing corporate law in the emerging markets of the ASEAN region since 2008. Her work is primarily focused on cross-border mergers and acquisitions (M&A).