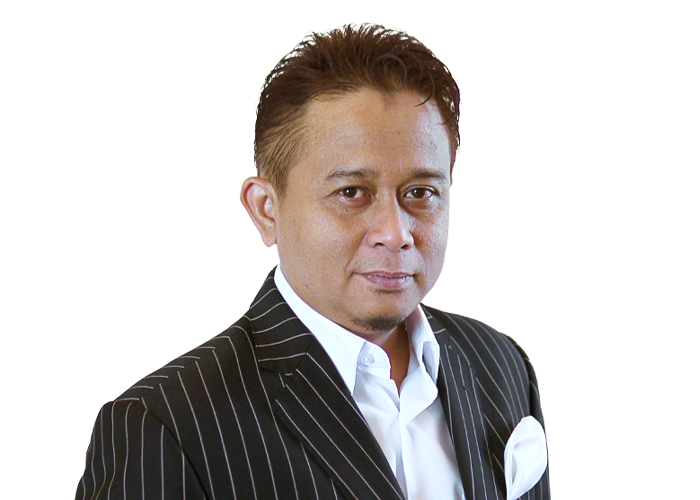 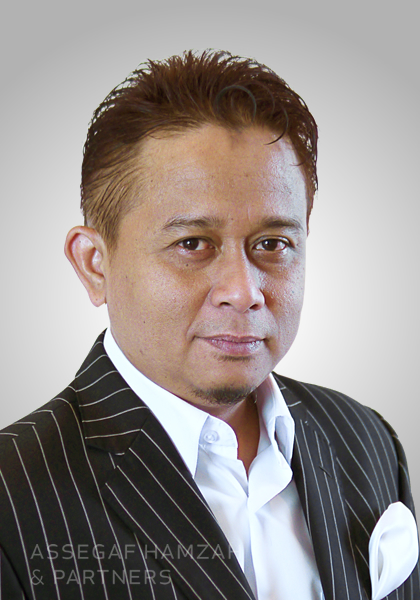 Rikrik played an instrumental role in drafting Indonesia’s consumer and competition laws and is a leading authority in these fields. Rikrik coordinated the Ministry of Trade research committee’s White Paper that formed the basis for the Indonesia Trade Act, which later evolved into the current competition law. He was also an expert consultant over Indonesia’s consumer protection legislation. In this context, Rikrik also served as deputy director of enforcement for the Indonesian Competition Authority (KPPU), and as a consultant to a World Bank project tasked with supporting the KPPU in 2002-2003.

Prior to joining Assegaf Hamzah & Partners, Rikrik was co-founder of boutique competition firm Rizkiyana & Iswanto, one of only two antitrust practices in Indonesia listed by Global Competition Review as being in the “Elite” category. Rikrik has recently re-joined Assegaf Hamzah & Partners after fulfilling a year-long special appointment for the Jakarta provincial government. In this role, Rikrik was chief of the special team mandated to synchronise the Jakarta administration’s laws and regulations (the Special Team for Regulatory Harmonization). During this time RikRik also headed Pasar Jaya: the Jakarta provincial government company that manages 153 traditional markets throughout Jakarta, and which are visited by more than 2 million people every day.

Law schools, businesses, government agencies, regulatory bodies and domestic and international publications frequently turn to Rikrik for advice, such as the KPPU, the Indonesian National Police, and the web-based legal publisher Hukumonline. His prominent corporate clients include: Goodyear Tyre, Pfizer-Dexa Medica, Barclay Premier League and Temasek, as well as Garuda Indonesian in relation to matters heard both in Indonesia as well as in Australia before the Australian Competition and Consumer Commission (ACCC).