Late last year, both the OJK (Indonesia’s Financial Services Authority) and the Board of Directors of the IDX (Indonesia Stock Exchange) issued regulations in anticipation of the major tech IPOs that were slated to occur in 2022. These two regulations were OJK Regulation No. 22/POJK.04/2021 (“OJK Regulation 22/2021”) on multiple voting rights shares of issuers with innovation and high growth rate (click here to read our previous client alert) and Decree of the Board of Directors of the IDX No. Kep-00101/BEI/12-2021 on Regulation No. I-A on the requirements to list shares in the IDX (“New Listing Regulation”).

Now, as a follow-up and to complement the foregoing regulations, the IDX has issued another decree, namely Decree of the Board of Directors of IDX No. Kep-00014/BEI/03-2022 (“Decree”). We take a closer look at the Decree below.

In practice, the Decree complements the implementation of multiple voting rights shares under OJK Regulation 22/2021, which subject the shareholders holding common shares or non-multiple voting rights shares of a company to a lock-up of eight months after the OJK issues the effective statement for the initial public offering (“IPO”) if the book value of the shares based on the company’s latest financial statements is lower than the IPO price (“Lock Up Shares”). Further, OJK Regulation 22/2021 also requires the shares of a public company to either be:

According to the Decree, shares can be calculated as part of the free float shares if they fulfil the following:

Where Does the Decree Fit In?

Under the Decree, the IDX provides an exemption for the public company that implements multiple voting rights shares whereby the scrip shares can be counted as part of the free float shares as long as the Escrow Account is not yet available and the shares in scrip form fulfil the four criteria mentioned above.

However, please note that the above criteria will only apply until the end of the lock-up period as mentioned in OJK Regulation 22/2021, namely eight months after the OJK issues the effective statement for the IPO registration statement. After the expiry of the lock-up period, the free float shares must fulfil the following requirements under the New Listing Regulation:

The first company that implemented the requirements under these three regulations was Indonesia’s largest tech company, PT GoTo Gojek Tokopedia Tbk (“GoTo“), in their widely anticipated IPO. While we have yet to see other companies implementing the multiple voting rights shares and free float requirements in their IPOs, it is likely that GoTo’s IPO will set the precedent for future IPOs in Indonesia, especially for tech companies. 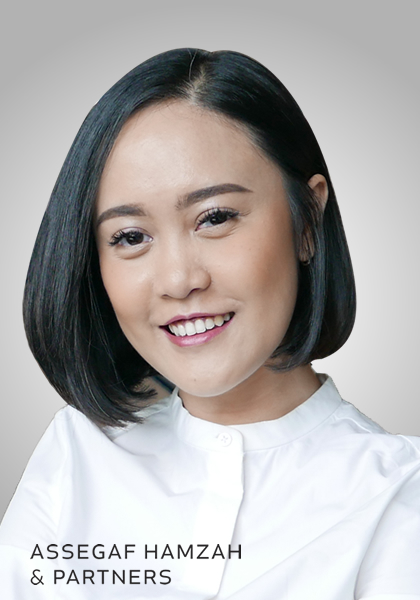