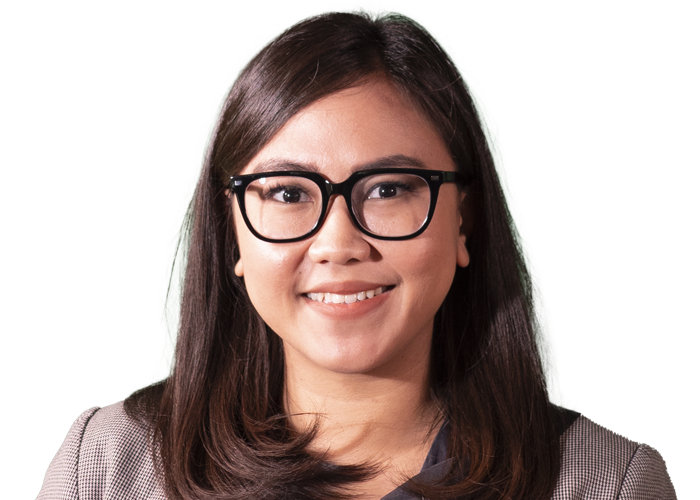 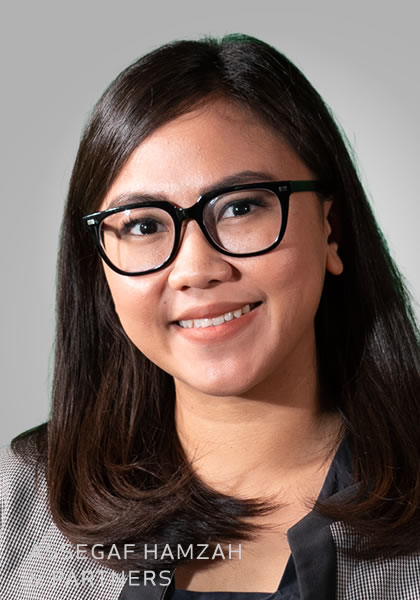 Area of Practice
Banking & Finance Capital Markets
Qualification
Education Licensed
Inda was made an associate at Assegaf Hamzah & Partners in 2011 after having commenced her legal carrier as an intern earlier that year. In her short time with the firm, she has impressed her seniors with both her analytical skills and rapid turnaround times.

Since joining AHP, Inda has been primarily involved in drafting, research and case preparation work for the firm’s capital market, merger & acquisitions, and foreign direct investment. She has also participated in a number of important due diligence exercises related to proposed acquisitions and debt and equity offerings in the mining, banking, and plantation industries.

Inda graduated from the University of Indonesia (UI) with a bachelor of law degree in January 2011. While in law school, she was an active member of a wide range of student societies and associations, and served as an executive of the UI chapter of the Asian Law Students’ Association, as well as a member of the UI Law Faculty’s Student Union staff.