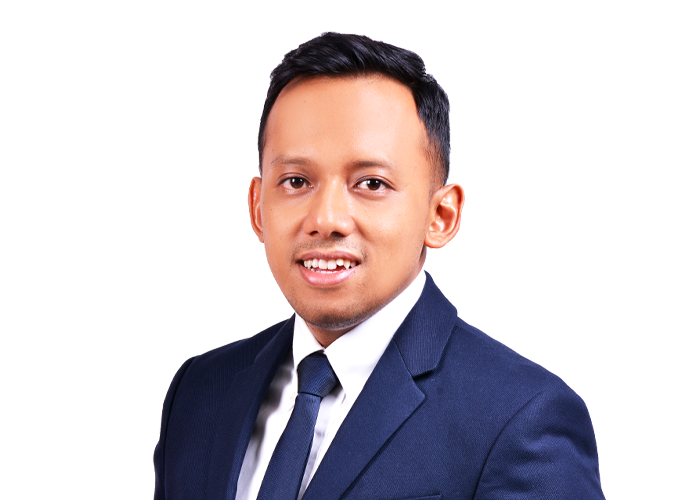 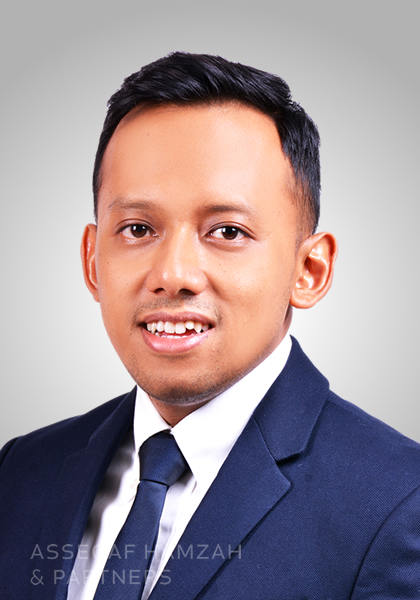 Prior to joining AHP, Insan worked as an in-house counsel for 6 years in the largest Oil & Gas Company in the world. With his extensive experience in the areas of upstream, downstream, and midstream LNG, he has developed breadth of knowledge not only in the Oil & Gas regulatory regimes but also deep-rooted understanding of its commercial context and industry driver.

Being an active member of the Association of International Petroleum Negotiators (AIPN) and his network within the Oil & Gas industry as well as with the regulator such as SKK Migas and Migas, he continues to nurture his knowledge in the development of Oil & Gas Laws and its complex transactions.

Insan earned his master’s degree in France with the support of the French Oil & Gas giant, Total SA scholarship program.