Similar to most jurisdictions, Law No. 30 of 1999 on Arbitration and Alternative Dispute Resolution (“Indonesian Arbitration Law“) recognises at least two types of decision that can be rendered by a tribunal. The first is a decision solely based on the four corners of contracts and the law (including the parties’ contract), while the second is a decision based on the principles of equity and fairness, also known as ex aequo et bono.

The Indonesian Arbitration Law allows a tribunal to render a decision based on the ex aequo et bono principle, but only if the parties have agreed that the tribunal can do so. However, there has been a recent and worrying trend where arbitral tribunals have applied this principle without the parties’ agreement.

Below, we look into the statutory framework for the application of the ex aequo et bono principle, and how it has been applied in recent arbitrations.

Under Article 56(1) of the Indonesian Arbitration Law, a tribunal may set aside the law and decide a case on the basis of ex aequo et bono. However, the tribunal’s liberty to waive laws only extends to laws that are not mandatory in nature, such as the law on delivery of goods (1477 Indonesia Civil Code) as it is supplementary in nature.

For the tribunal to decide on the basis of ex aequo et bono, two conditions must be met.

The current practices of arbitral tribunals in Indonesia, however, seem to deviate from the above.

Where parties have not agreed to apply ex aequo et bono, cases brought before the tribunals are expected to be settled in accordance with the prevailing law and the contract. Lately, however, tribunals in Indonesia have assumed the power to issue an ex aequo et bono award without the parties’ prior agreement. We have observed two arguments used by such tribunals when doing so.

The application of ex aequo et bono in the absence of parties’ agreement can drastically impact the outcome of a case. For instance, in one arbitration, the contract had expressly disallowed payment to the contractor if the contractor failed (which it subsequently did) to perform its contractual obligations. However, the tribunal decided that since the contractor had made some efforts to perform the contract, it was fair and equitable to grant such sum to the contractor. This case was a misrepresentation by the tribunal as it disregarded a contract’s express terms and instead relied on Article 1339 of the Indonesian Civil Code, which was only designed to be a gap-filler.

It is clear that an explicit decree is needed to avoid further deviations from the Indonesian Arbitration Law regarding the application of ex aequo et bono in Indonesian arbitration practice. Pending the issuance of any decree, parties should ensure that they have incorporated clear wording in their contract or subsequent submissions to empower arbitral tribunals with the power to act as an amiable compositeur and render a decision based on equity and fairness.

Please feel free to contact the editorial team of Arbitration Asia at arbitrationasia@rajahtannasia.com. 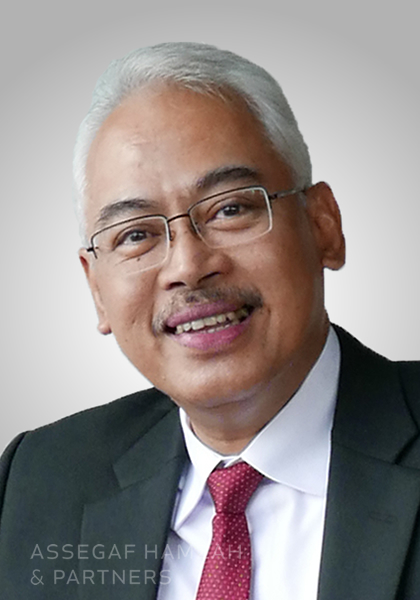