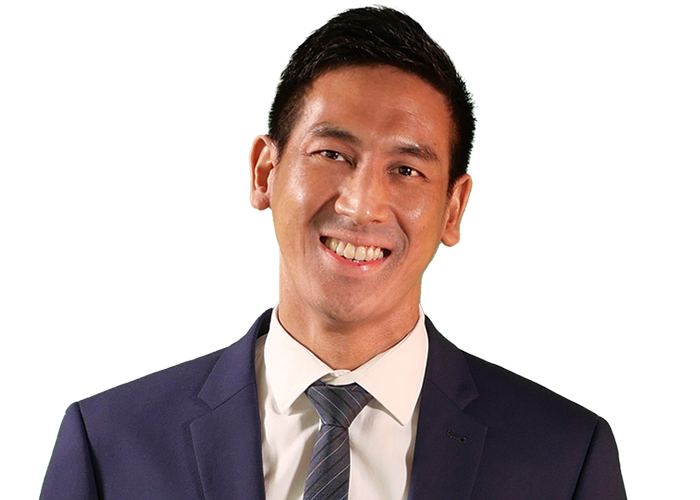 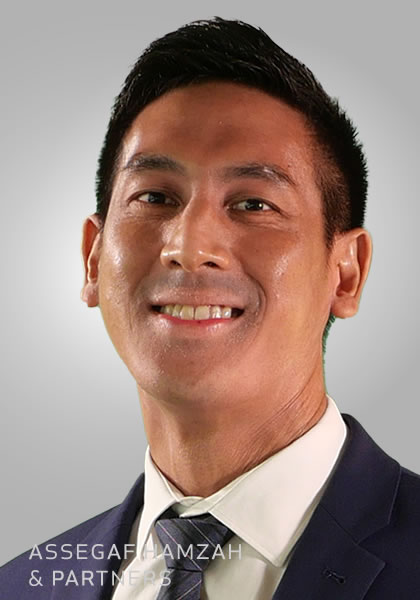 Area of Practice
Mergers & Acquisitions Telecommunications & Media
Qualification
Education Licensed
Recognition, Accolades & Awards
Publication
Iqsan joined Assegaf Hamzah & Partners in 2010 and specialises in mergers and acquisitions. He has worked on a series of high-profile M&A transactions. These included representing PT XL Axiata, one of Indonesia's largest telecommunications providers, in its 2014 acquisitions of both a telecommunications tower and a leading Indonesian telecom company, PT AXIS Telekom Indonesia, a deal which was awarded Indonesia Deal of the Year and M&A Deal of the Year by Asian Legal Business Indonesian Law Awards in 2014.

In addition to his experience in M&A transactions, Iqsan has an expertise in the technology, media and telecommunications (TMT) sector and has regularly advised on technology transactions and Indonesian laws and regulations issues related to new technologies and business models, such as over-the-top, blockchain, cryptocurrency, cloud computing, big data, IoT and artificial intelligence, for both domestic and international clients.

He also has a particular interest in data protection and privacy issues and has studied and written his master's thesis on the same subject matter in Leiden, the Netherlands. During his study in the Netherlands, he had the opportunity to briefly work in a global pharmaceutical company where he handled the Benelux entities' compliance with the EU's General Data Protection Regulation. Recently, he was seconded to one of Indonesia's unicorns to assist their compliance with the Indonesian data protection and privacy laws and regulations.

Iqsan commenced his career as an editor-in-chief of the English-language service of www.hukumonline.com, Indonesia's best-known legal database and online legal publisher. His educational experience includes a year at Cambridge, England, where he studied legal English and literature. He was also an active participant in mooting competitions and named as one of the top five speakers in Indonesian rounds of the Philip C. Jessup International Moot Court Competition.