To address the above issue, the Minister of Finance has enacted Minister of Finance Regulation No. 190/PMK.04/2022 on Release of Imported Goods for Use (“Regulation”), which sets out the procedural rules for submitting customs declarations for the importation of software or other digital goods via electronic transmission. The Regulation has taken effect on 14 January 2023.

Like the importation of tangible goods, an importer of intangible goods must comply with the following rules when fulfilling its customs obligations:

The Regulation is game-changing. Technically, the Regulation should apply to anyone who imports software or other digital goods via electronic transmission. In practice, though, companies involved in the technology industry would be the focus of the customs authority, particularly if the companies have an import identity number and import hardware into Indonesia. This focus is also evident as the Regulation states that the monitoring process would be conducted via customs audits—meaning that it will only catch companies with an import identity number and meet several requirements as an object of a customs audit.

Having said the above, we note that at least two outstanding issues relating to the Regulation require further analysis. First, under the VAT Law (Law No. 8 of 1983 as last amended by Law No. 7 of 2021 on Harmonisation of Tax Regulations), a party that buys software or other digital goods from offshore to be used in Indonesia is generally subject to VAT via a reverse charge mechanism. With the enactment of the Regulation, it is unclear whether the reverse charge VAT mechanism will continue to apply. Second, the Indonesian tax authorities have appointed several offshore sellers of digital goods as e-commerce VAT collectors. In the case that the offshore sellers of the digital goods have been appointed as VAT collectors, it is unclear whether the buyers should self-pay the VAT via a customs declaration or instead the offshore sellers should collect the VAT.

In any event, companies that import software and other digital goods from outside the customs area via electronic transmission and have met the criteria to become a customs audit object must be aware of the Regulation. 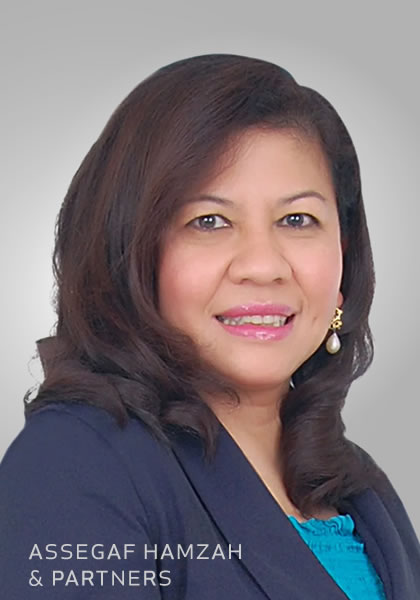 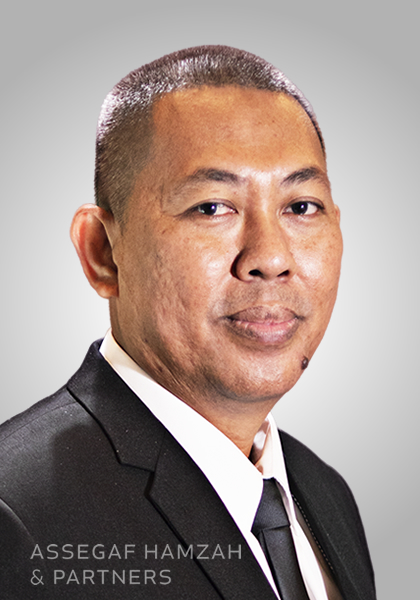