While OJK grants some flexible measures in the New Regulation, most notably with respect to the licensing of P2P lenders, it also tightens its supervision of such lenders by, among others, requiring key parties of a P2P lender to undergo a fit and proper test and imposing the controlling shareholder requirement.

We take a closer look at these changes below.

With respect to licensing, OJK now allows for more flexibility. Previously, a party intending to apply as a P2P lending operator had to first register its business with OJK. Then, within one year from such registration, the P2P lender must apply for a business licence to OJK in order to operate its P2P lending business.

Now, the New Regulation allows a party to apply for a P2P lending business licence to OJK immediately. However, while registration with OJK is no longer required, a P2P lender must now register as an Electronic System Operator to the Ministry of Communications and Information Technology within 30 calendar days after OJK issues its business licence. Failure to do so will prevent the P2P lender from commencing its business activities, such as conducting fundraising.

Existing P2P lenders who obtained their business licences from OJK before July 2022 are exempted from the new capital requirement. Still, they have to comply with the minimum equity requirement of IDR12.5 billion in these stages:

The New Regulation also introduces a lock-up provision. It prohibits a P2P lender from changing its shareholder composition within three years of the date of issuance of its business licence if such a change results in a new shareholder or a change of controlling shareholder ( (Pemegang Saham Pengendali or PSP).

The fit and proper test is carried out in accordance with OJK Regulation No. 27/POJK.03/2016 on the Fit and Proper Test for Key Parties in Financial Service Institutions.

Again, key parties in an existing P2P lender are exempted from the fit and proper test requirement unless such parties have reached the end of their tenure, and the P2P lender intends to re-appoint them.

Under the Previous Regulation, the maximum loan a borrower can receive is IDR2 billion. However, the Previous Regulation did not regulate the maximum lending limit a lender can provide through its platform. As a result, digital funding was dominated by super lenders, i.e. financial institutions with large capital or banks. This is contrary to the spirit of P2P lending, which emphasises public participation.

Now, the New Regulation limits the loan that a P2P lender and its affiliates can grant to 25% of the total loan disbursed by such lender to borrowers by the end of the month.

The abovementioned lending limit will apply in stages, i.e.:

For example, if a P2P lender and its affiliates have granted a total of IDR100 billion loan to borrowers by the end of the month, then it can only grant IDR80 billion, IDR40 billion, and IDR25 billion, respectively, by the end of the 6-month, 12-month, and 18-month period after that first month.

P2P lenders in the form of financial services institutions and are supervised by OJK are exempted from the above provision. Their lending limit is at 75% rather than 25%.

With digital lending, the only way is up; in our view, the New Regulation could not come at a better time. Undoubtedly, the New Regulation will allow OJK to supervise the sector better and protect borrowers. Moreover, requirements on licensing and minimum paid-up capital should weed out unqualified P2P lenders 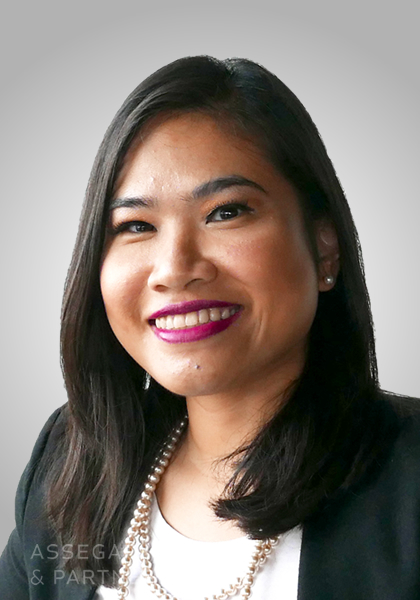 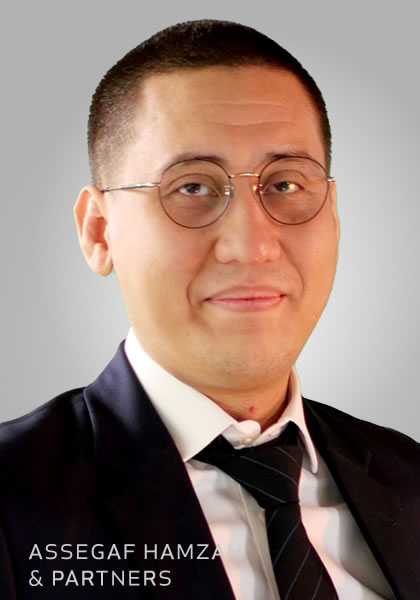