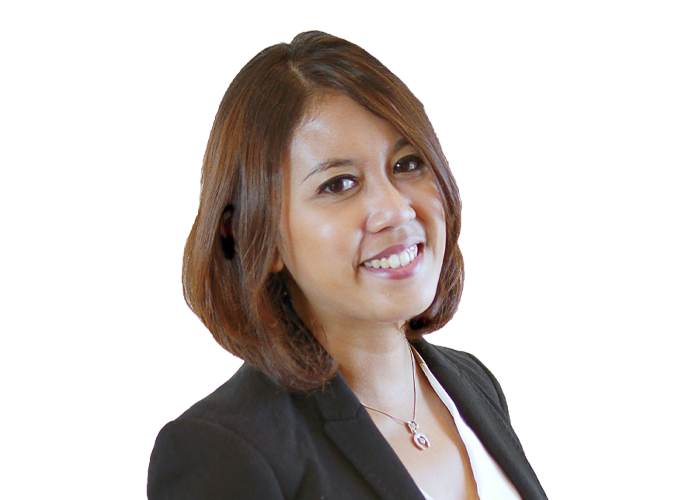 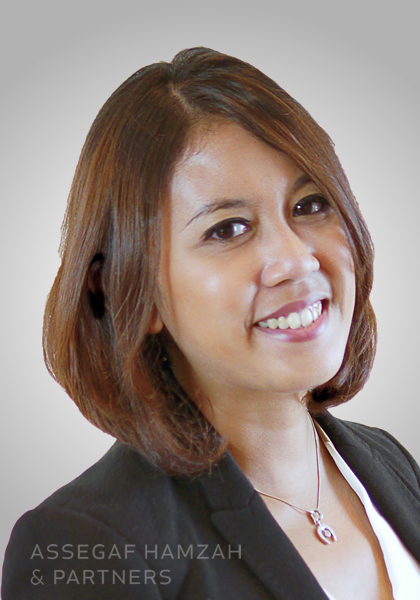 In the competition law arena, she has worked on many high-profile competition cases, including PT Garuda Indonesia (Persero) Tbk. vs. the Indonesian Competition Commission (KPPU), where the District Court overturned the KPPU’s decision that Garuda had been part of an airline cartel established to maintain fuel surcharges, and held that uncorroborated circumstantial evidence could not be used to prove such allegations, and PT Holcim Indonesia Tbk., vs. KPPU, where Agnes was a member of the team that successfully defended cement producer Holcim Indonesia, a subsidiary of the largest cement producer in the world, against charges of participating in a price-fixing conspiracy with other cement producers.

Other major cases that Agnes was engaged on include a tort claim by telecommunications operator PT Indosat Tbk., against a state-owned gas company PT Perusahaan Gas Negara arising out of damage to Indosat’s fiber optic cables, and an appeal against an award of USD 1.5 million made against national flag carrier Garuda Indonesia in relation to comments about a well-known Indonesian businessman that appeared in the Garuda in-flight magazine. Agnes is currently representing PT Bank Mandiri (Persero) Tbk., on a tort claim initiated by its customer and Stemcord Pte Ltd in a tort claim in relation to cord blood storage.