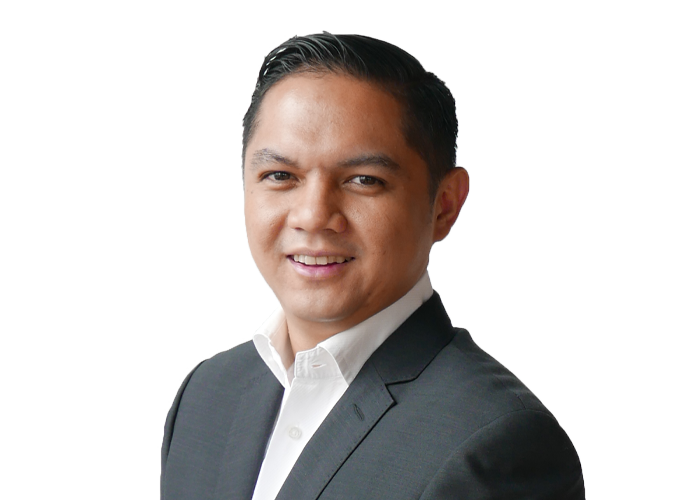 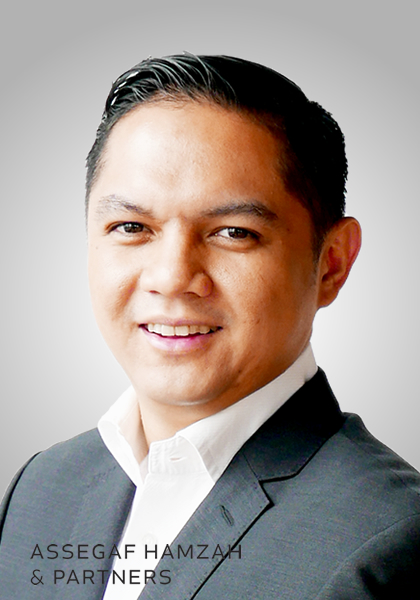 Renaldi has advised local and foreign corporations on Indonesian commercial and securities regulation in relation to their M&A, corporate restructuring, listing application and foreign investment activities.

His recent highlights include advising the Republic of Indonesia on the world's first Green Sukuk bond issuance and advising the billion-dollar tech start-up SEA Limited (formerly Garena) in relation to its SGD 1 billion initial public offering (IPO) on the New York Stock Exchange. Renaldi also played a prominent role in the recent sovereign Sukuk issuance by the Republic of Indonesia, which was awarded as the Debt Deal Market of the Year (Premium) by Asian Legal Business South East Asia Law Awards 2017 and the Indonesian Law Awards of the same year.

He was also nominated as one of the finalists for the Young Lawyer of the Year at the Asian Legal Business Indonesia Law Awards 2016.