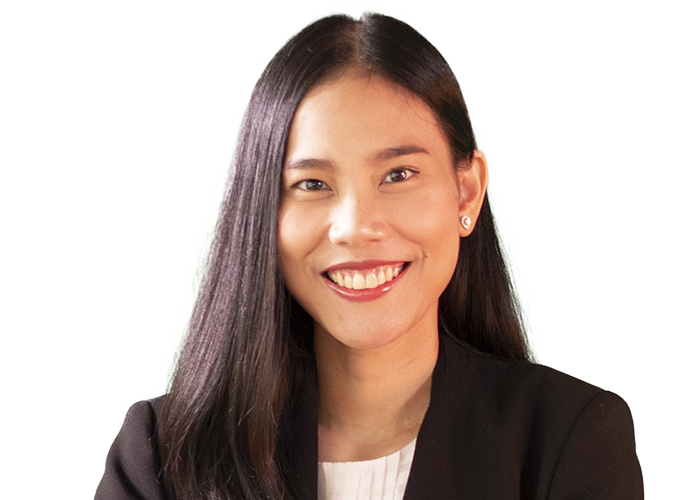 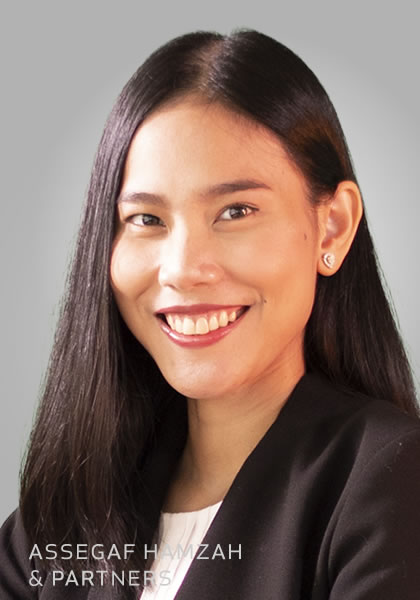 Area of Practice
Capital Markets
Qualification
Education Licensed
Rantie joined AHP as an intern in 2012, and was made junior associate shortly thereafter, having impressed her supervisors with her incisive legal and analytical skills and her innate capacity to see straight to the crux of the matter at hand.

Rantie now focuses her practice on Capital Markets, and over the past several years, she has worked on a number of significant mandates, including due diligence exercises on proposed mergers and acquisitions and debt and equity offerings in the Indonesia Stock Exchange, as well as the Singapore Exchange by companies operating in the textiles, mining, electricity and telecommunication sectors.