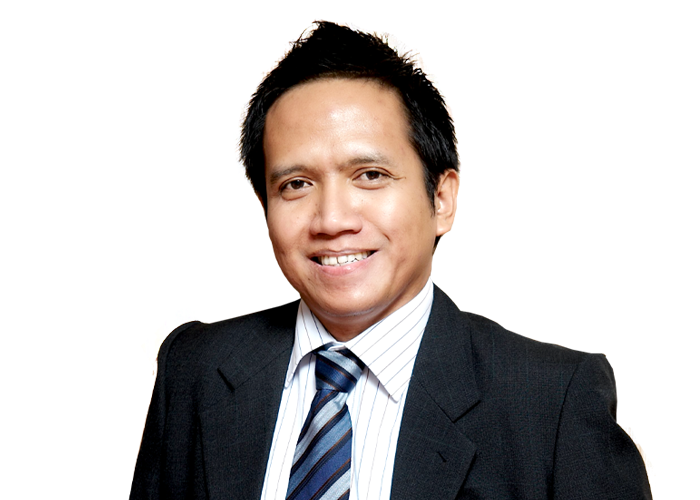 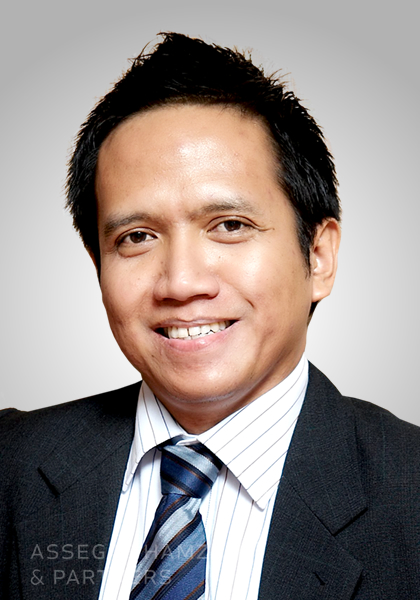 Area of Practice
Mergers & Acquisitions Capital Markets
Qualification
Education Licensed
Membership & Associations
Yanu, who has been with AHP since 2001 and was made partner in 2011, holds degrees in economics and law from the University of Indonesia. He is currently a member of the firm’s Banking & Finance practice group.


A licensed capital markets attorney, over the years Yanu has brought his in-depth knowledge and incisive legal skills to bear in a wide range of major debt restructurings and private placements, and has played key roles in a series of significant M&A deals, including the acquisition of PT Petrokimia Nusantara Interindo; representing Holcim (the second largest cement company in the world) in acquiring and restructuring PT Semen Cibinong Tbk, including the restructuring of its associated USD 1.2 billion debt; and advising Petroliam Nasional Berhad (Petronas) on its acquisition of Devon Indonesia. He has also played prominent roles in a number of major private placement and corporate finance transactions.

Besides being well-versed in civil/continental law, Yanu has also spent time with a leading Singapore law firm studying the common law approach to commercial and legal documentation. In addition, he has taken an Advanced Loan Course in Hong Kong, and a course on derivatives in Singapore, both provided by Terrapin Financial Training, and is currently studying Islamic Finance in Kuala Lumpur, Malaysia.

Yanu is a member of the International Swap Dealers Association (ISDA) and the Asia Pacific Loan Market Association.