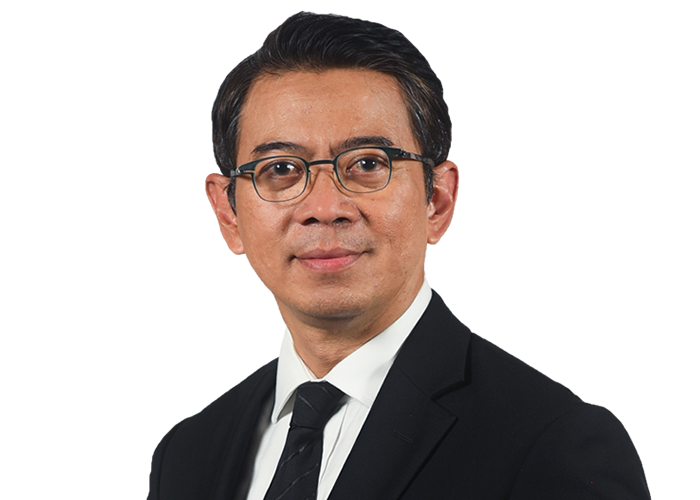 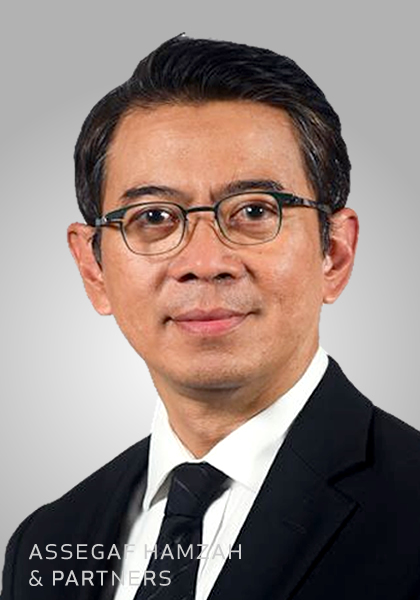 Area of Practice
Capital MarketMergers & Acquisitions
Qualification
Education Licensed
Recognition, Accolades & Awards
Membership & Associations
With more than twenty years of experience working in the legal sector in Indonesia, Bono has developed a reputation for being at the cutting edge of Indonesian commercial law. Bono focuses his practice on mergers and acquisitions and capital markets.

In the banking and finance arena, Bono earned his spurs the hard way during the 1997/1998 Asian financial crisis. Among the significant mandates he worked on at that time were advising Bank Danamon and the Indonesian Bank Restructuring Agency (IBRA) on the merging of nine major domestic banks that were in danger of collapsing.

Meanwhile, in the mergers and acquisitions arena, Bono has represented prominent multinational corporations, as well as large Indonesian corporates, including Coca-cola Beverages Asia Holdings Sarl, and the leading Indonesian telecommunications provider XL, in its purchase of 100% of the share capital of AXIS from Teleglobal Investments B.V. Most recently, Bono represented AKAB, an Indonesian technology company and Go-Jek’s services operator, in its direct and indirect investment in the Indonesian joint venture entities of JD.com.